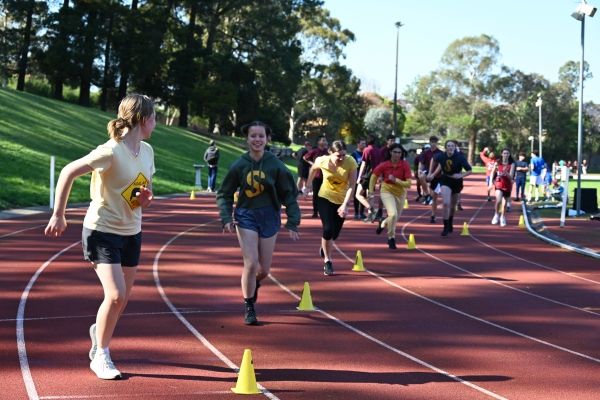 Ben Abbott House Athletics A warm sunny day greeted staff and students for the 2021 House Athletics. Participation was at an all-time high and a number of track and field event records were broken throughout the day. There was some great support for house groups, with bright and creative costumes on show from the year […] 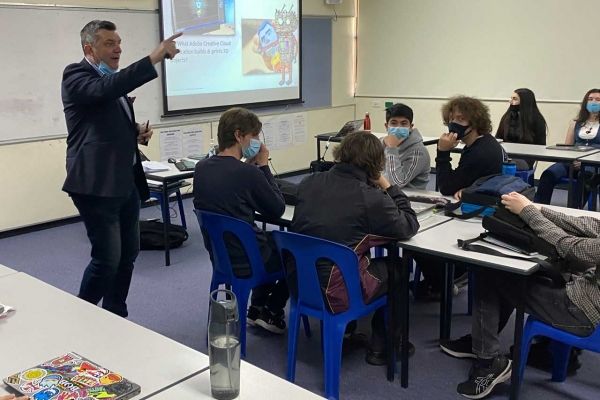 Danny Gesundheit Dr. Tim Kitchen was the special guest in the first Media class for Unit 2! Dr. Kitchen is the senior education specialist for Adobe Australia. He spoke to the students about the vast range of software available for them to use. He also gave real world examples of people using Adobe products, like […] 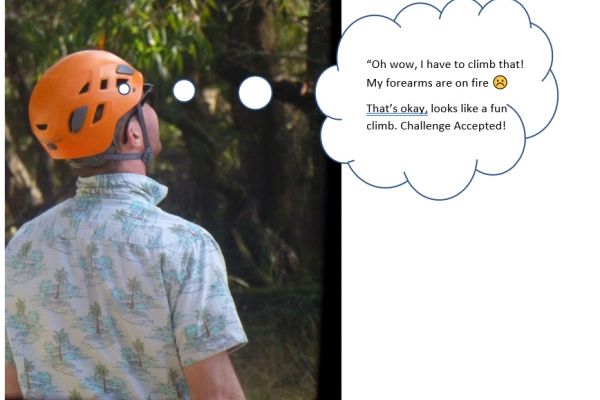 Dan Norton During my time over the bushwalking camp at Anglesea, I learnt how to apply my knowledge to real scenarios, walks, maps and so much more. Along with this came challenges, as well as rewards. During the bushwalking, I was able to maintain a high morale within the hiking group. At times, the group […] 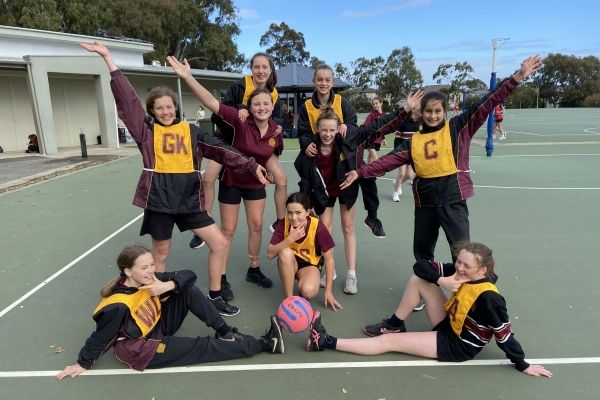 Claudia Dal Pos, 7D On the 26 March, some of the year 7 girls participated in the interschool sport district netball tournament. Despite the tough weather conditions, it was a great day. Everyone had lots of fun and were competitive, whilst also demonstrating respect, confidence and fairness. All the teams played very well and well […] 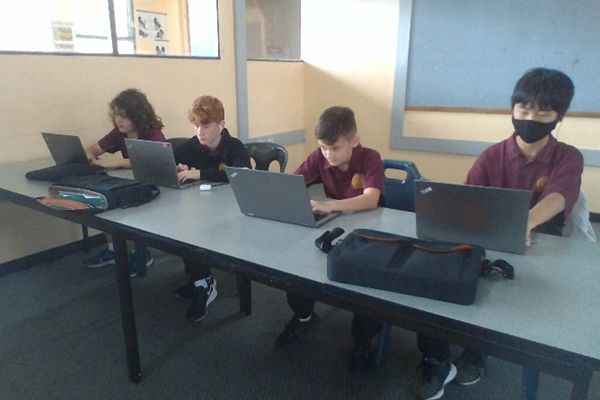 In this session we started to learn how to use a laser cutter and we have started designing some objects. Mr Burgess has created a Dungeons and Dragons dice tower. Other objects that were also made were dice cubes and tessellated patterns. The D&D Dice roller 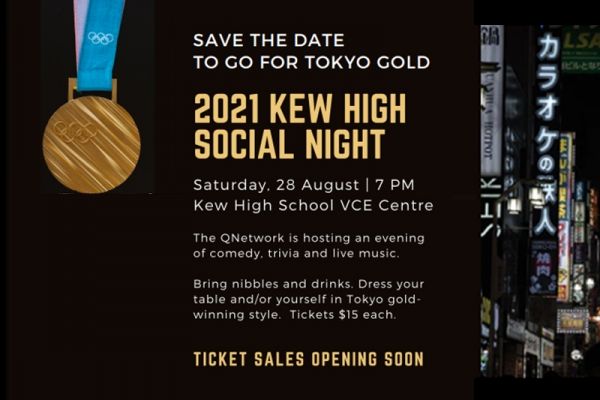 Ag Luczak (she/her)i, QNetwork Secretary Hello carers, parents and friends at Kew High School, The start of Term 2 may feel like a slightly different planet…imagine….a wine and cheese night, held inside, without a mask in sight. But it happened! See the photo as evidence. The QNetwork wine and cheese night was a great success […] 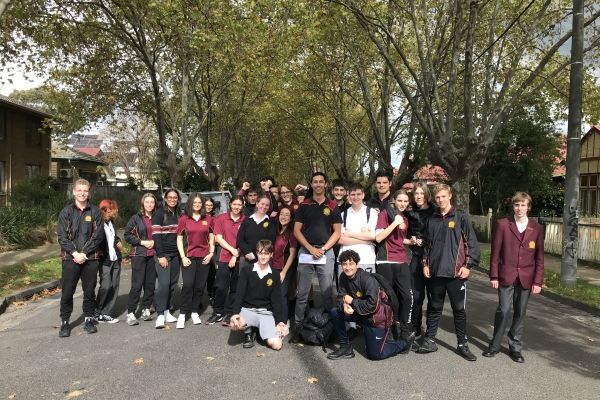 On the 22nd of April, the Year 12 Geography class went on a fieldtrip to the YarraBend development (on the site of the old paper mill in Alphington) and further on to RMIT university for a talk from the well renowned Associate Professor, and member of the Kew High school parent committee, Dr. Wendy Steele. This […] 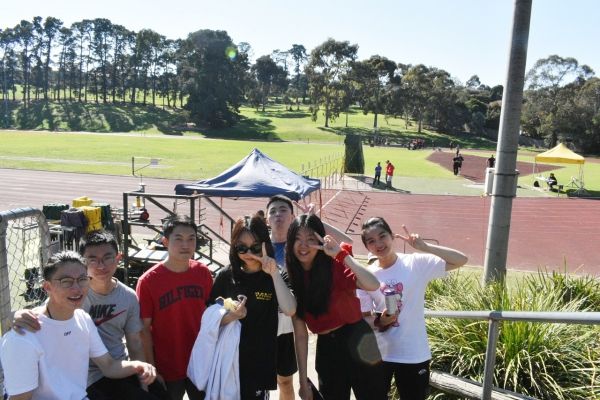 Congratulations to VCE International Students on completing Semester 1 successfully! Junling Yang Following the enthusiasm for the Swimming Day in Term 1, VCE International Students continued to savour the opportunities of involving themselves in the school activities in Term 2. Athletics Day and Senior Sports Day were hugely enjoyed by our students, competing on the […] 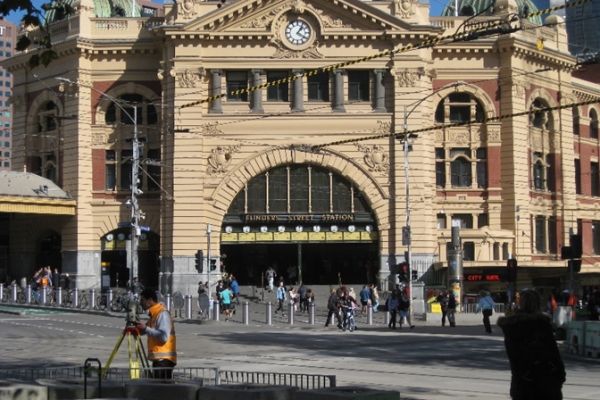 Kieran CAIRNS 9F In the middle of term 2, Mr. Chris and Mr. Gesundheit took their year 9 semester 1 media classes to the city to take photos of life in post-lockdown, as well as to visit ACMI’s newest exhibition about the story of the moving image. From the first projections and optical illusions to […] 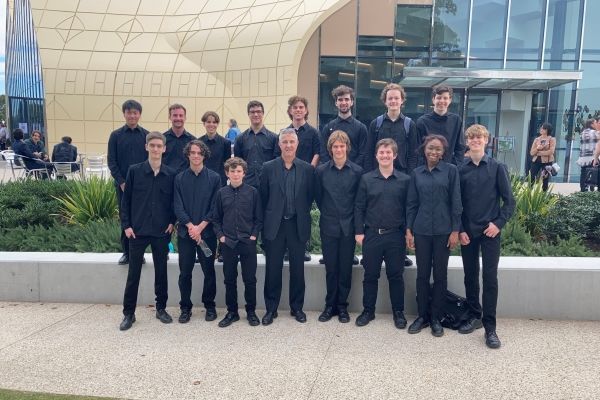 Judy Bartosy Musicland never stops and term 2 saw us involved in a schools music festival, as well as in preparations for the Music Camp and mid year concert. The Music Festival was the All Saints Jazz Festival held over the weekend of May 1st and 2nd at St. Leonards College in Brighton. This festival […]