Year 8 and 9 Drama and Media students have had a lot of fun this semester doing practical tasks.

Year 8 and 9 Drama and Media students have had a lot of fun this semester doing practical tasks. This is especially so because of all the disruptions over the last two years. They’ve had a chance to work collaboratively with their friends to create different projects. In the case of year 8 Drama, students adapted a fragment of THE FRANKENSTEIN play. They adapted and re-wrote the scenes, and then performed them. Some performed with make-up, costumes, props and backdrops. Year 9 Media students made a one-minute film incorporating the theme of dreams. They wrote, filmed and edited their films in class. Some groups may enter their films into ATOM’S (Australian Teacher’s of Media) One-Minute film competition.  These tasks are a fantastic way for students to learn and have fun. It also leads perfectly into the school production of the ADDAM’S FAMILY musical in August and the 3in6 Film competition. 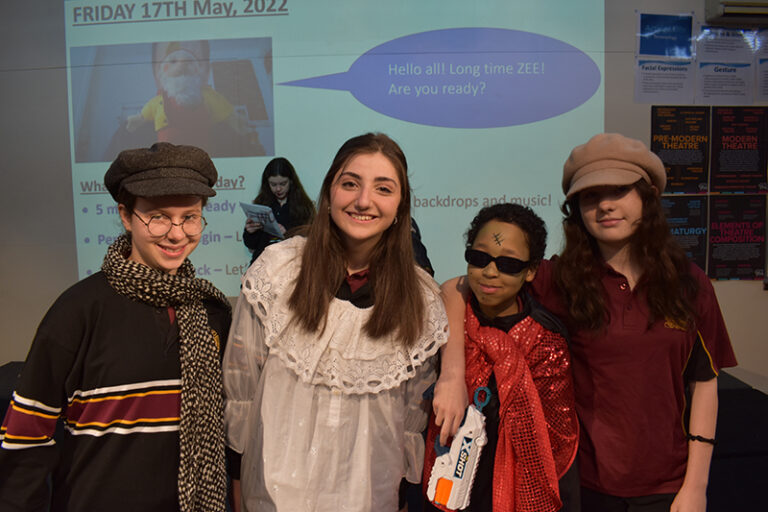 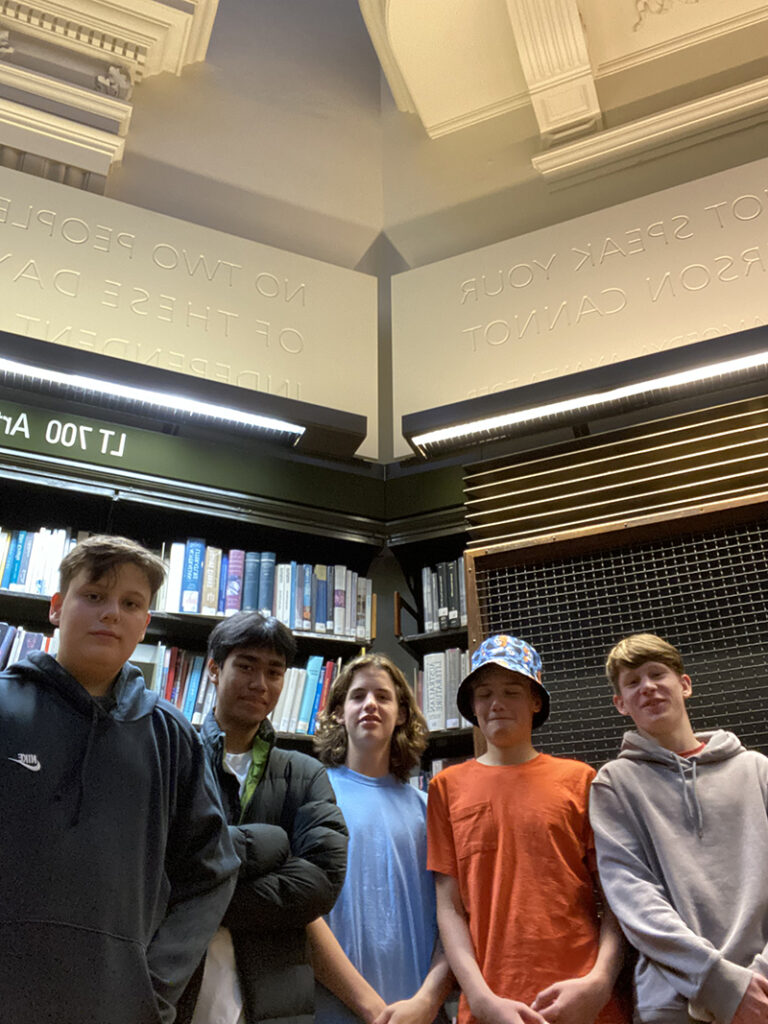